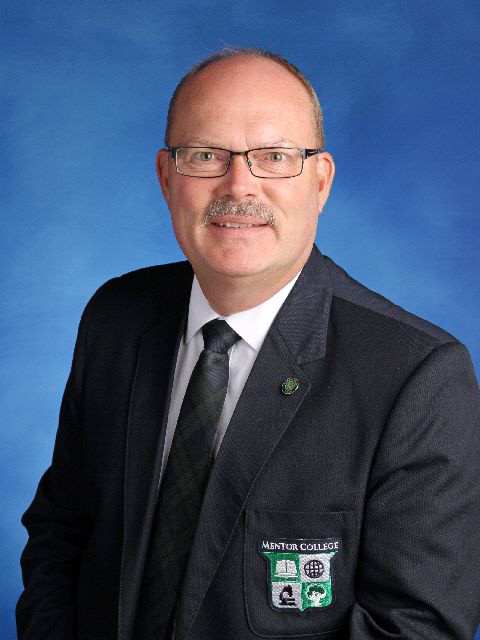 Chuck Macdonald started at Mentor College as a music teacher in 1988 - when he began his involvement in a number of musical ensembles: Choir director for Primary and Junior choirs, musical director of year end musical, and director of recorder ensembles. Mr. Macdonald has been a teacher, principal, and administrator during his tenure at Mentor College and T.E.A.M. School - having served as Transportation Co-ordinator, Administrative Co-ordinator, Principal TEAM ESL, Vice-Principal Primary Campus, Principal TEAM School/TSS, and Assistant Director. In 2014, he assumed the role of Director. Mr. Macdonald holds a M.Ed. from Nipissing University. 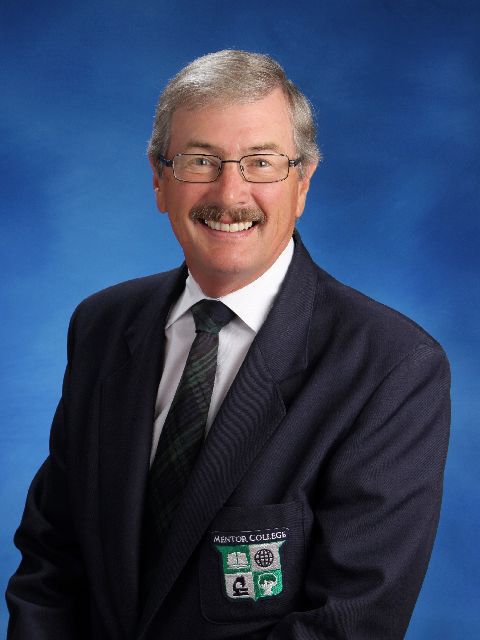 As a parent himself, Executive Director & Co-Founder Ken Philbrook knows and understands your concerns about the education of children. He co-founded the school because of his desire to offer an educational environment where consolidation of basic skills allowed students to experience the joys of learning that would lead to greater self-confidence and self-esteem. After a career as an educator with special interest and background in special education, Mr. Philbrook continues to take an active role in maintaining a positive, caring environment, rich in personal attention, where children are encouraged to think and reason for themselves. 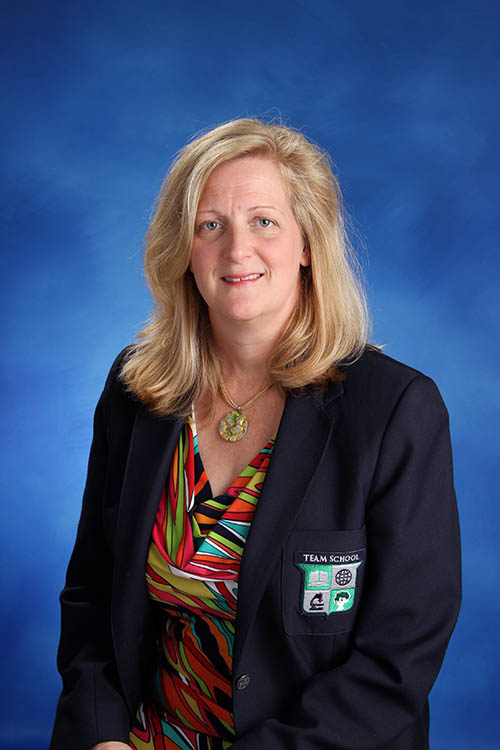 Principal Lorraine McDonald has been working with the children at TEAM School since 1999. Since then, she has held many different positions. In the Elementary Division, she has taught Grades 6 & 7 homeroom, and computers. At the high school level (TSS), Ms. McDonald has taught math, geography, learning strategies, and business. From 2010-2013 Ms. McDonald worked as TEAM’s resource teacher and from 2013 to 2020, she was vice principal. Lorraine McDonald holds a M. Ed. From Nipissing University. 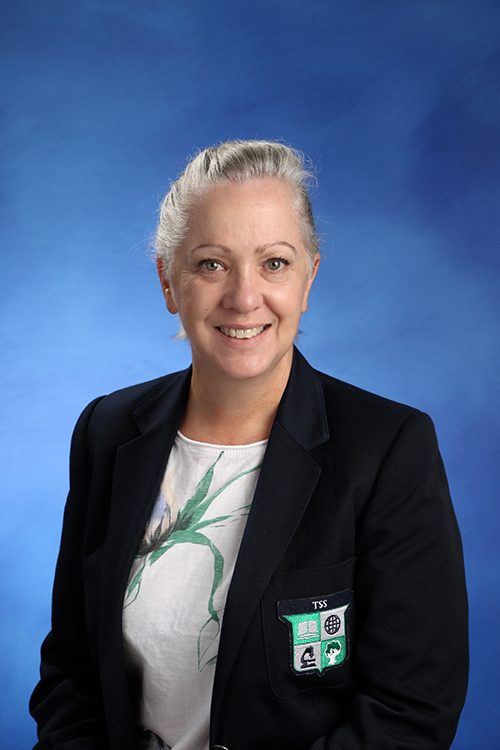 Vice-principal Dawn Johnston began teaching at TEAM School in 1999. During her time at TEAM, Ms. Johnston has taught in both the Elementary and TEAM Secondary School Divisions. Having graduated from University of Strathclyde in Scotland, she is a Guidance and Special Education specialist. In addition to teaching, Ms. Johnston has also been a guidance counsellor in the TEAM Secondary School Division. 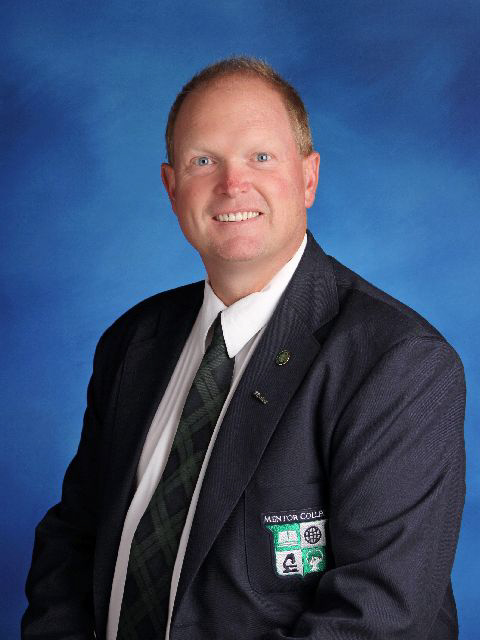 Chris Starkey started with the school in the fall of 1990 as a supply teacher and quickly moved into a position as a physical education teacher. As the elementary athletic director for TEAM School & Mentor College, Mr. Starkey was one of the founders of the PSAA that year and added the HS athletic director's title in 1994. This was the year when he started adding additional administrative roles. As administrative principal of the schools, Mr. Starkey's main role is to work behind-the-scenes on anything that is not directly related to curriculum.